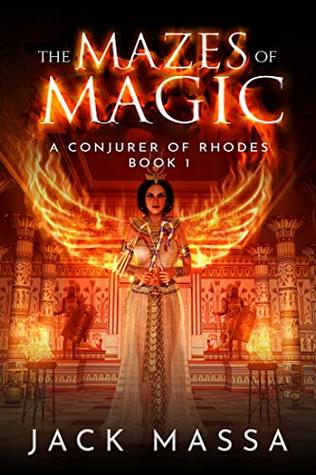 Now I am a scribe at the Temple of Ptah, in Memphis on the Nile. I translate documents from Egyptian to Greek, as required by King Ptolemy of Alexandria. I am also used as a seer by my master, the High Priest Harnouphis. END_OF_DOCUMENT_TOKEN_TO_BE_REPLACED

Sheshamun (of Behind Palace Walls by Erin Chase)

Dear readers, tonight with us is a woman elevated to the highest order – the Pharaoh’s own court, and then rudely ejected by rivals within. She is here to tell us about life in Ancient Egypt.

What were your first few days in the palace’s harem like?

My first few days in the palace’s harem were very overwhelming! It is the complete opposite of a peasant’s life. I mean the food… goodness! Succulent duck and quail, honey drizzled on everything, fragrant wine, and the sweetmeats… oh the sweetmeats!

Sorry, what was the question again? Oh right, my introduction to the concubine lifestyle. Well on the plus side, I met my great friend Serera in the harem, as well as Manon, the Keeper of the Harem. I loved lounging by the water, playing Senet or Dogs and Jackals, and sharing my intimate secrets with Serera.

However, when it came to dealing with a couple of the other, more established concubines, life was tough! Senra and her partner in crime from the Far East, Tokahiru, sure knew how to make my life a living hell. END_OF_DOCUMENT_TOKEN_TO_BE_REPLACED