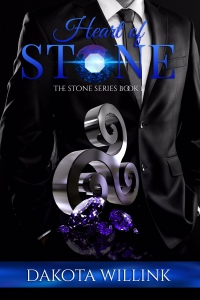 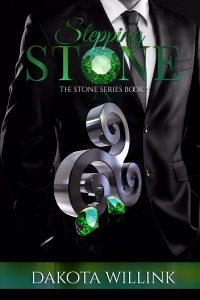 It was a struggle just to make ends meet and my mother learned early on how to stretch a dollar so that we could have a decent meal. My father worked, but never in one place for very long. He always had an excuse for his shortcomings as an employee, and someone else was always to blame whenever he got fired from a job. Because of all of this, I began to value the importance of money at a very young age, and it’s the reason why I was determined long ago to be where I am today. END_OF_DOCUMENT_TOKEN_TO_BE_REPLACED