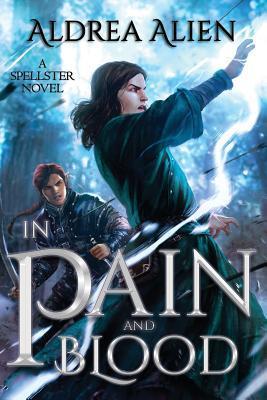 It’s oddly reminiscent to what I used to do back home, which was helping the dwarves decipher foreign accounts of their ruins. The only difference really is that where I used to go through my guardian and the overseers, I now work directly with the hedgewitches, which is both terrifying and wonderful. I’m only an apprentice, of course. Not that don’t grant full status to humans, but you’ve got to not have any romantic attachments. END_OF_DOCUMENT_TOKEN_TO_BE_REPLACED